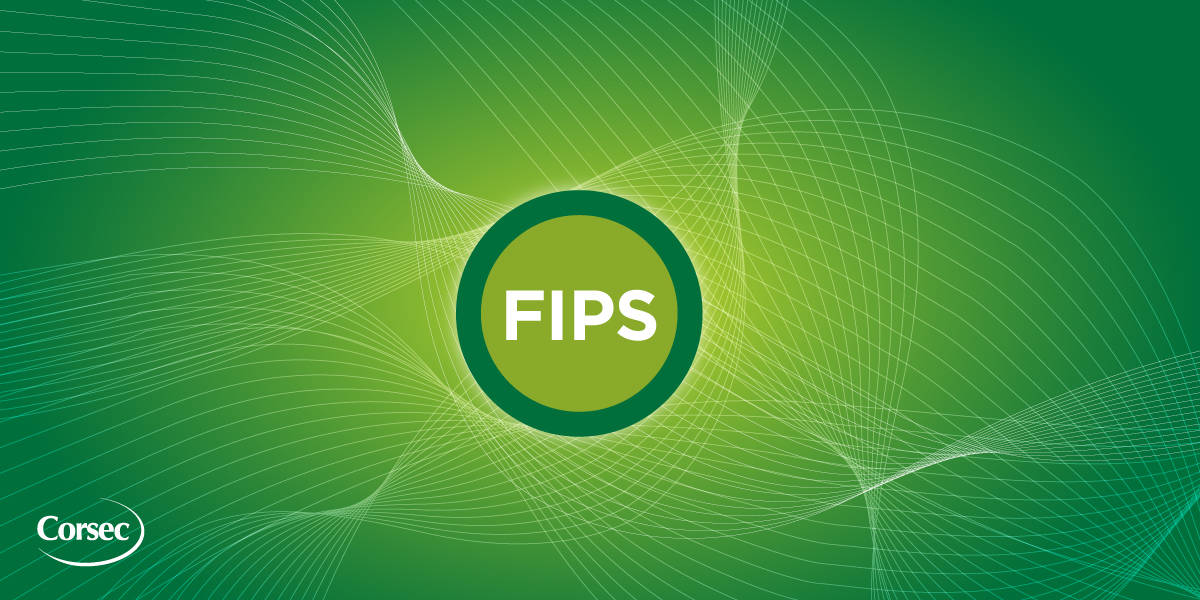 Corsec would like to thank and congratulate our partner Sonus Networks Inc., on completing the FIPS 140-2 validation process for the Session Border Controller (SBC) 7000.  After a year of hard work, the Sonus SBC 7000’s achieved validation and can be found on the CMVP website here.

By partnering with Corsec, the SBC 7000 is now a more secured solution. Corsec’s demonstrated expertise in the this domain, ensures companies like Sonus have a shortened go to market cycle.

The FIPS 140-2 standard is a joint effort by the National Institute of Standards and Technology (NIST) in the United States, and the Communications Security Establishment Canada (CSEC), under the Canadian government. The Cryptographic Module Validation Program (CMVP), headed by NIST, provides module and algorithm testing for FIPS 140-2, which applies to Federal agencies using validated cryptographic modules to protect sensitive government data in computer and telecommunication systems. FIPS 140-2 provides stringent third-party assurance of security claims on any product containing cryptography that may be purchased by a government agency.

The FIPS standard, which is mandated by law in the U.S. and very strictly enforced in Canada, is also currently being reviewed by ISO to become an international standard. FIPS 140-2 is gaining worldwide recognition as an important benchmark for third party validations of encryption products of all kinds. FIPS 140-2 validation of the products will provide users with a high degree of security, assurance, and dependability.

“Session Border Controllers (SBCs) provide security, interoperability, routing and other functions in a Session Initiation Protocol (SIP) network. The foundational strength of the Sonus SBC 7000 is its ability to support high capacity requirements for real-time, multimedia Session Initiation Protocol (SIP) traffic. The SBC 7000 can scale up to 150,000 sessions via simple software licenses, allowing operational teams to expand capacity in days, not months.”