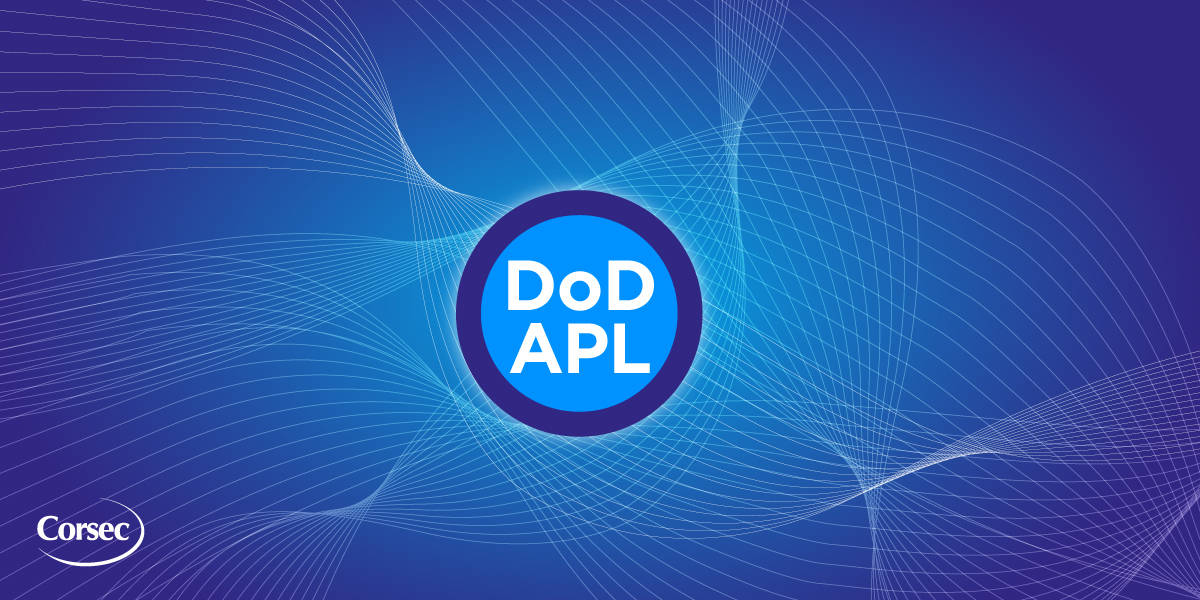 Corsec would like to congratulate our partner, ScienceLogic, on successfully completing all the necessary requirements to achieve listing on the DoD’s Information Network Approved Products List (DoDIN APL).  ScienceLogic’s server monitoring product, the EM7 v7.8, is now listed and available for purchase by all DoD agencies.

Over the past year, Corsec and ScienceLogic worked through hardening security requirements against the DoD, including extensive STIG testing, CAC compliance and IPv6. ScienceLogic met all the DoD’s product security requirements, including JITC testing, which covered Information Assurance and Interoperability. ScienceLogic has shown a commitment to the DoDIN APL program as they boast an impressive test record, twice emerging from IA (STIG) testing with no open findings. They join the growing list of Corsec customers on the DoDIN APL, including DTECH LABS (A Cubic Company), Cisco, CyberArk, and Forescout.

Created in 2011, the DoDIN APL represents the agency’s master list of secure, trusted and approved technology infrastructure products. The DoDIN APL was developed in an effort to maintain a single consolidated list of products that have completed Interoperability (IO) and Information Assurance (IA) certification. Getting a product included on this coveted list involves a rigorous 39-step process overseen by the Unified Capabilities Certification Office (UCCO). This laborious and often confusing process involves the submission of a series of properly completed forms and product documentation, attainment of prerequisite validations and certifications such as FIPS 140-2 and Common Criteria, and adherence to strict scheduling guidelines and interdependencies.

“ScienceLogic delivers the next generation IT monitoring platform for the network of everything. Over 25,000 global service providers, enterprises, and government organizations rely on ScienceLogic every day to significantly enhance their IT operations. With ScienceLogic’s platform, customers can maximize efficiency, optimize operations, and ensure business continuity. They deliver the scale, security, automation, and resiliency necessary to simplify the ever-expanding task of managing IT resources, services, and applications that are in constant motion.”

For nearly two decades, Corsec has partnered with companies worldwide to manage the process of security certifications and validations. Get started on your certification effort today!